Heralded by many as the most significant prospect and future of the CCTV industry, the discovery and adoption of High Definition Video Surveillance remain one of the best innovations ever in the security world.
With the customary or conventional DVR systems fitted with analog computers, the maximum you can record is a resolution of 640 x 480 (equivalent to 0.3 MP) no thanks to their limitations. HD video, on the other hand, gives a much higher resolution and hence quality which ranges from 1280 x 1024(equal to 1.3 MP) to as high as 4872 x 3248 (16 MP) which shows it offers more details in multiple folds than the traditional surveillance systems.

The High Definition Surveillance system has the strong advantage of being capable of catching both the biggest and the smallest of details which comes in handy when identifying license plates and in unveiling the identity of people. Its ability to see the big picture and also catch every little detail affords security personnel a quicker response and a lesser time of investigation which also leads to effective prosecution. A graphical illustration of the mechanism of HD video surveillance for clear details and catching the total awareness. 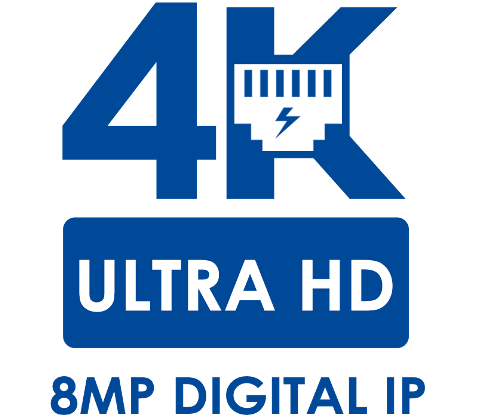 Regarding increases or increment of just one camera, IP-Surveillance has a scale of between 1 and 1000. In contrast to the conventional DVR, HD surveillance lacks the 16 channel jumps. Irrespective of the type of camera, there are no restrictions on the frame frequency or rate offered.

There is no need for extra wiring because of the availability of pair infrastructure which has been wired already. To save cost and enhance effectiveness, IP is the only network allowed to connect and the business for voice, video, and data. 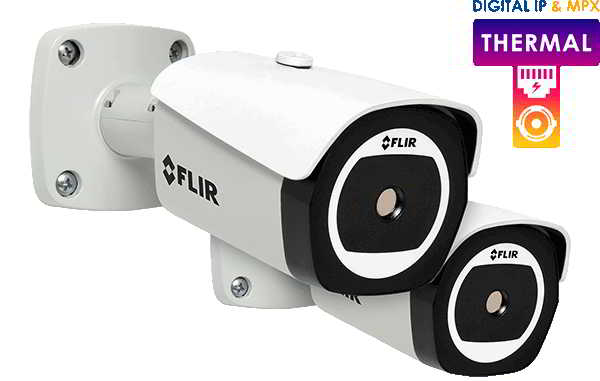 Maximize the Adaptability and Extendability 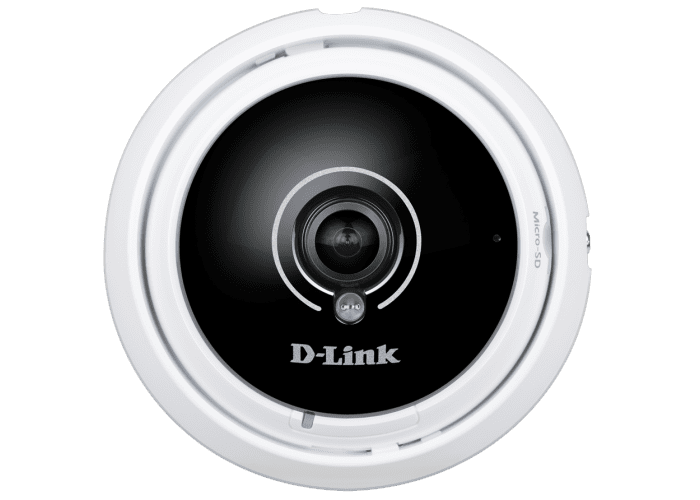 One interesting thing about HD surveillance is the potential of reaching and even changing (controlling) just about any live or relayed video link (stream) from anywhere on earth.

The camera is free to take advanced decisions like time and frame frequency to transfer video and who to send the video to and the time of transfer due to the presence of features like Motion discovery, relay output, event handling date and time.

The IP-Surveillance system has convincingly shown to be a cheaper option for numerous projects. Factors such as server and storage equipment as well as the standard and open network have strengthened competition amongst many options in contrast to the exclusive locked-in system adopted by DVR. The above did not include any software; if we are to consider cheaper installation costs and management or maintenance costs as well as other bonuses, we will agree that a whole lot of money is saved by using IP-Surveillance. 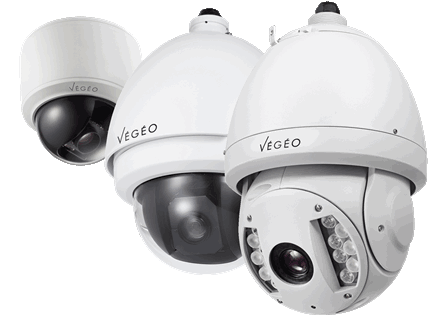