This is a means of improving objects in a dark environment so they can be seen clearly by finding the objects infrared radiation and using the information to produce an image. Thermal imaging, low-light imaging, and near-infrared illumination are the most popular night vision technologies used. The difference between thermal imaging and the other two, however, is that it can function in an environment with no enveloping lights. The similarity between them is being able to penetrate fog, smoke, and haze in the scenery.

Let us examine how thermal imaging works. As a function of their temperature, all objects produce heat. This energy produced can be called its heat signature, because the hotter an object is, the higher its heat percentage. Since a thermal imager or camera is a heat sensor, it can detect differences in object temperature no matter how little it is. The camera obtains the heat from all objects on the scene and creates an electronic image using the information it extracted on the difference in the temperature of these objects. The thermal camera creates a thermal image relying on the fact that objects do not have exactly the same temperature, so it produces distinct images. 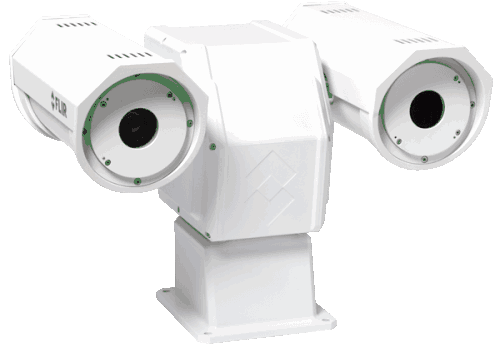 Sometimes the journey of a thermal energy through the atmosphere is effective than visible light, therefore, thermal cameras capture activities at high range. Visible cameras fail in this situation because they rely on color contrast. 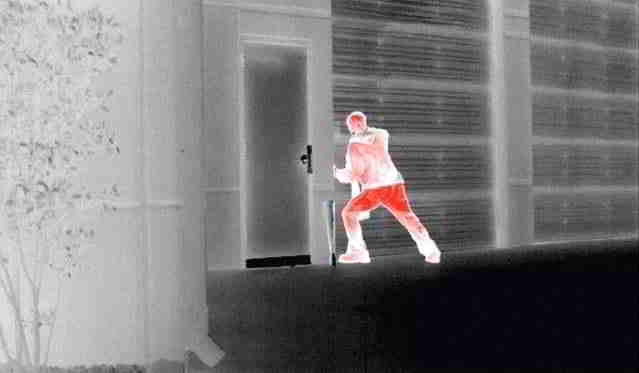 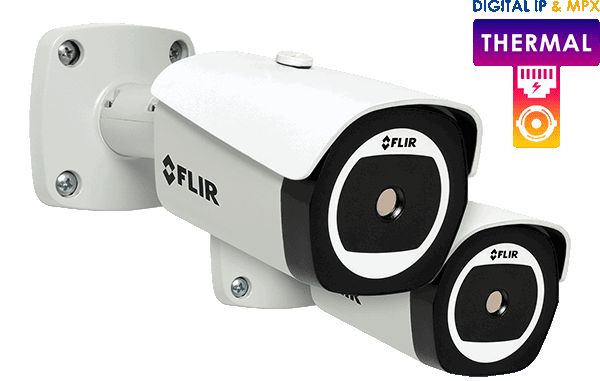 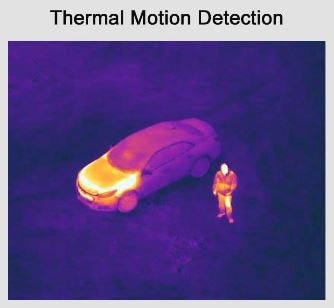 While a thermal camera can see through dust, light fog, smoke, and moderate foliage to capture an image, a standard visible light camera cannot carry out this function.

See more during the day.

For a conventional camera to detect a threat, it relies on color contrast. Even when the capture range is long, a weakness, in contrast, can make the camera useless. Thermal cameras do not encounter this problem.