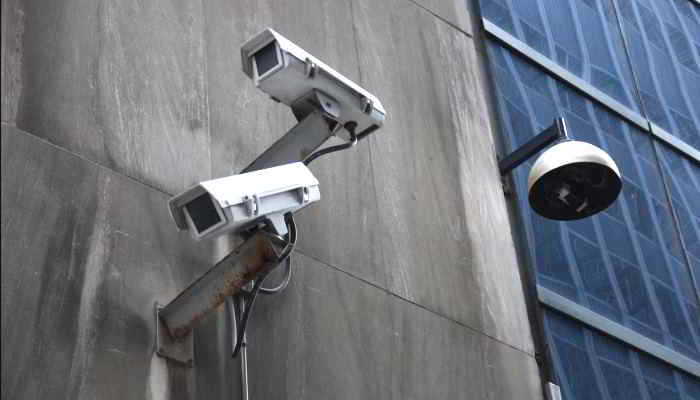 Surveillance cameras are vital to police and law enforcement in general. The video footage provides strong evidence during an investigation and in court to improve the chances of a conviction. They protect police officers as well.

Since wireless routers have become stronger and the areas offering 4G cellular service are more widespread, wireless security cameras are much more practical.

Nimble Planet Ltd has many years of experience and intimately understands the needs of police officers, security personnel, private investigators, customs officials and other agents of the government. We can provide the professional-grade video surveillance equipment you require, including the body cameras worn by police officers, all types of hidden cameras as well as high-definition video recorders. We can get you the best gear for conducting covert surveillance, collecting critical evidence, and have a video of you interacting with civilians.

Law enforcement is able to solve a lot more crimes thanks to the use of CCTV video footage from the scene providing crucial evidence. Over the last 10 years in-vehicle video cameras have become much more widely used by police and other government agencies. Surveillance technology is now a key player in law enforcement investigations and the team at Nimble Planet is dedicated to doing all they can to provide the right technology at affordable prices. 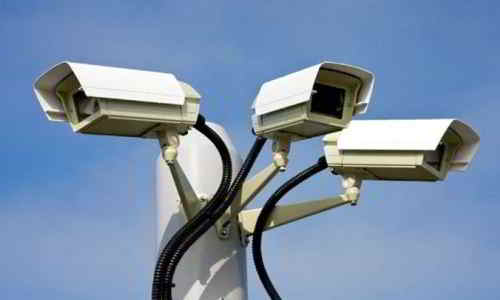 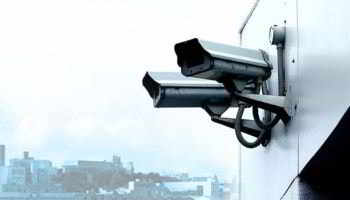 Missing Object Detection: An alarm goes off instantly when an object of value goes missing from a specific area Counts people and objects: Automatically counts how many people/objects are walking through a designated area Facial detection: Spots human faces when they appear in the video and they are saved to an index Enhances visual quality: Filters out and enhances the objects in the video when they are in a blurred or foggy environment due to weather conditions like fog, rain or snow Detects a change in scene: Immediately sends a notification of the field of view of a camera changes

When people can see that security cameras have been installed in an area they are less likely to commit a crime knowing they could be caught on video. CCTV cameras placed around an area are usually running 24/7 and they’re engineered to spot any unlawful activity going on. The video footage can later be viewed and used as evidence. Law enforcement in many communities has security cameras installed at parks, busy intersections, and street corners in high-crime areas.

The video can be endlessly replayed, providing a detailed play-by-play of what happened. Law enforcement can view tapes from the video security camera to identify the people involved in an incident and look for other clues, which helps to solve the crime. New technologies are now available that allow the tape to be fast forwarded to the spots where there is an increase in activity and zoom in to get a better picture of the suspect and print the image right off the tape so the photo can be distributed in order to catch the perpetrator.

Which Type of Security Camera Would Best Protect Your Prоperty?

Security cameras come in many different types, which make it difficult to determine which type would best serve your needs. Some are designed with one specific purpose in mind, like LPR Cameras. Others apply [...]

Owning your own business is a gigantic achievement where you put resources into your own particular future, however, it likewise gives you new security risk you may not have managed before. Disregarding these fears [...]